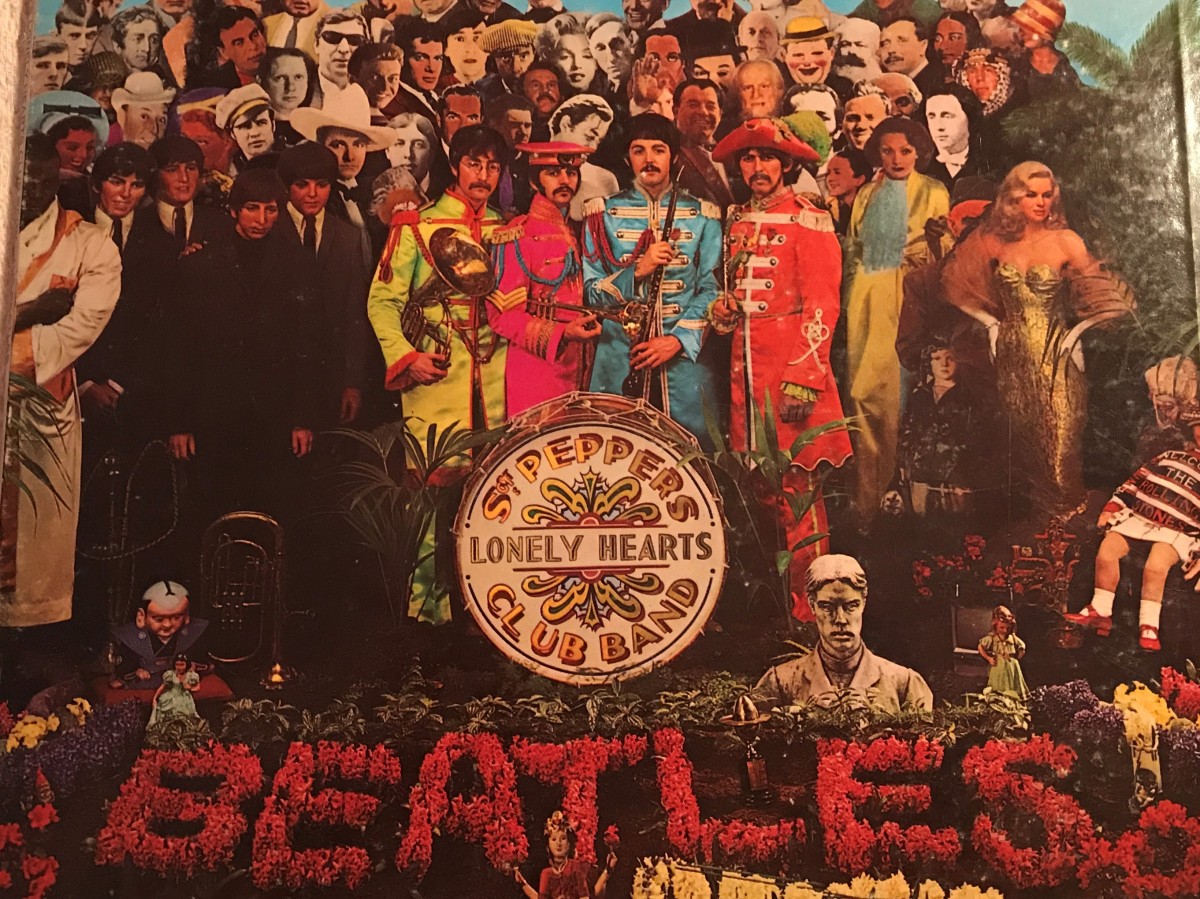 When I was fourteen my best friend and I listened to Sergeant Pepper’s until our ears bled.  This year marks the fiftieth anniversary of the album’s release. A popular song on the album is When I’m Sixty-Four.  Paul McCartney’s lyrics describe what it might be like when two lovers grow old together.  In 1967 I thought people who were sixty-four probably needed canes and hearing aids.  And now here I am.

As a teenager, I couldn’t relate to When I’m Sixty-Four. It didn’t speak to me so I would usually lift up the needle on the record player and drop it down on A Day in the Life.  Now there’s a song with social significance, a satire about the news media! Like other baby boomers, born between 1946 and 1964, I challenged the status quo.

My first attempt at reforming the world occurred in 1970 when I was elected student council president of my high school. I petitioned our local school board to change the dress code to allow girls to wear “pantsuits”. Unless Ohio temperatures dropped below ten degrees Farenheit, girls were required to wear skirts or dresses. Students thought it unfair as temperatures frequently dropped below twenty, but rarely below ten.   Imagine my surprise when the school board agreed with me and changed the dress policy to permit “pantsuits” (no jeans yet) year round.  I was the heroine of our small community.

Baby boomers work hard to achieve their goals. When we started kindergarten in the fifties, schools were overcrowded. We had to perform well to get the teacher’s attention. When we graduated from college competition for jobs was intense. This made us competitive and ambitious. We relish achievement. Our identity is often tied to what we do.

Is that why old rockers keep on rocking? I attended a Paul McCartney concert in 2013. At age seventy-two he moved around the stage like a young man. He performed for three hours without taking a break. The concert made me feel like I had just taken a dip in the fountain of youth. Afterward I realized my life was slipping by too fast.  So I left my teaching job to write and travel more.  I wonder what Paul McCartney might think if he knew he inspired someone in their sixties to pursue their passion?

Like everyone, I don’t know what lies ahead. I feel good now, but what will I feel like in ten years? Twenty years? Remember my motto?  I want to do as much as I can for as long as I can with no regrets.  Is sixty really the new forty?

By 2029 the number of Americans over age sixty-five is expected to be 71 million (twenty percent of the population). At least I’m in good company. Although my generation is known for changing what we don’t like, aging is unstoppable. We can try to hide it with hair color and anti-wrinkle cream but time marches on.

My mother tells me, “Old age is not for the faint of heart.” It takes a certain amount of courage to accept the reality that aging brings physical decline. How will I handle old age?

Author, poet, blogger. I am a member of Word Weavers International. View all posts by debbieburton.blog