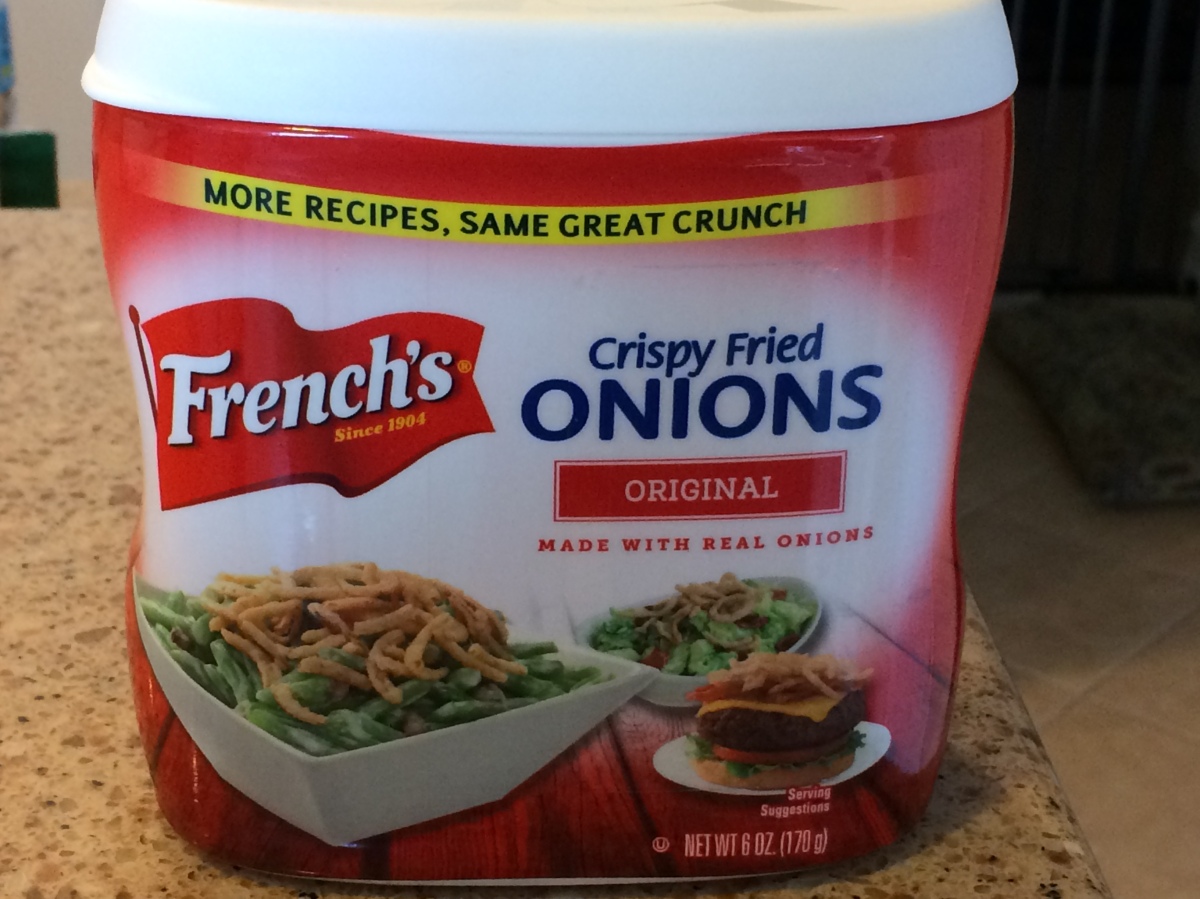 How did green bean casserole become a Thanksgiving mainstay? I don’t think the Pilgrims hiked to their local Publix for a can of mushroom soup. And what do FRENCH fried onion rings have to do with our all-American holiday?

I discovered the original green bean casserole was created by none other than the Campbell Soup Company in 1955. During the 1950’s casseroles ruled in most suburban American kitchens. Campbell’s was inspired to create a quick and easy recipe around two ingredients that most Americans had on hand, greens beans and mushroom soup. Dorcas Reilly, a home economist who worked for Campbell’s, added the French fried onions for a festive touch. GBC became the “go to” for everyone’s Thanksgiving feast. Today, sixty-two years later, we still celebrate Dorcas Reilly’s achievement.

I decided to make things easy on myself this year and place an order for our Thanksgiving feast with my local Publix. For the record, green bean casserole can be purchased from the deli. And for those who need an alternative side, sweet potato casserole is also available. I am thankful.